This IG-88 bootleg is a part of Figure FETTish’s Little Green Men series.

Only 1 left in stock

Figure FETTish began as an hobby artist, as a photography project. But In 2012 FF was introduced to the designer toy world and toys as a form of art. Figure FETTish’s interest in the medium grew from the displays of mashed-up ideals expressed with nostalgic interpretation using toys and invoking the feels of childhood throw-back in the viewer. In 2014 Figure FETTish’s first figure was produced. From figure to presentation, Figure FETTish strives to produce a piece that conveys some level of weirdness and taps into the pop-culture consumerist childhood of the 70’s and 80’s that we all slip back into for mental escape.

There are no reviews yet. 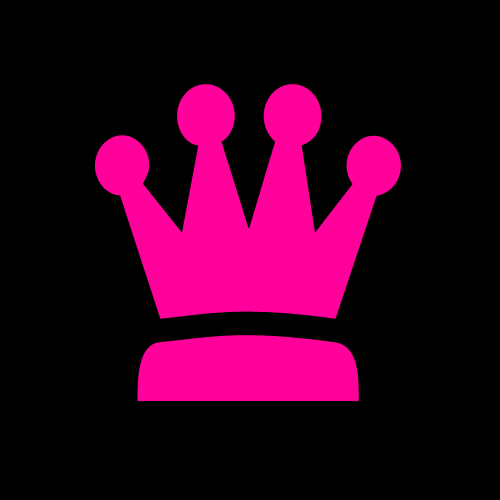 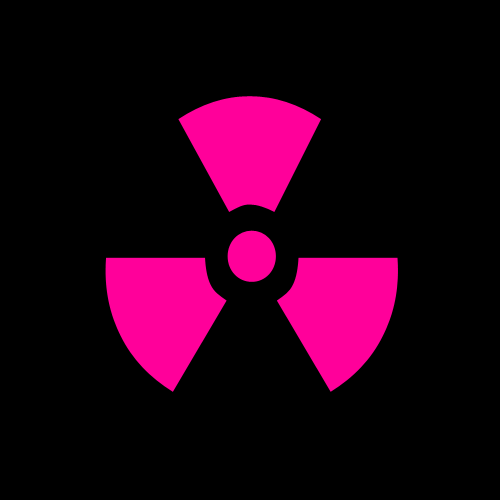 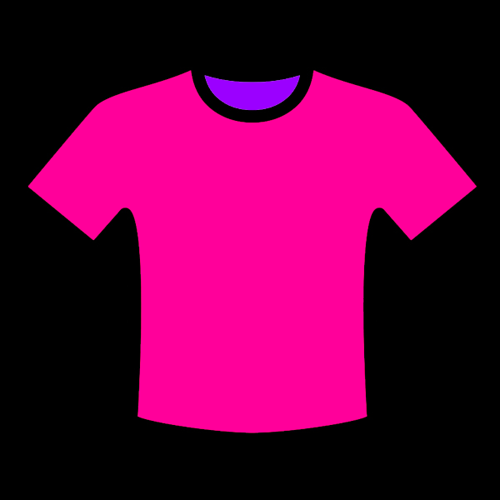 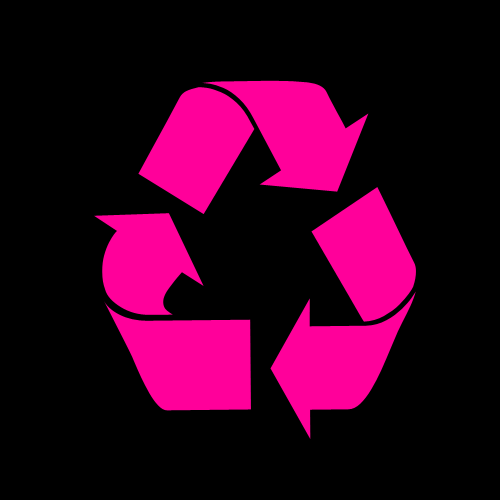 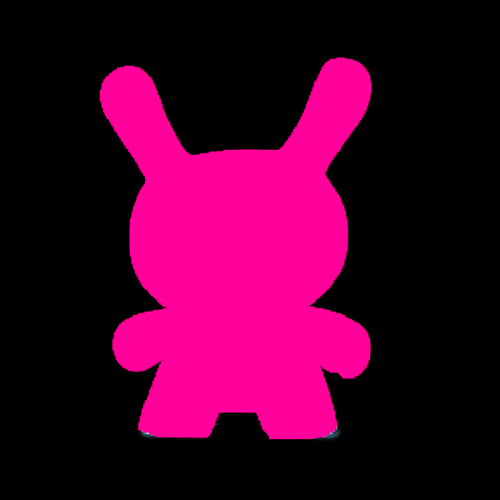